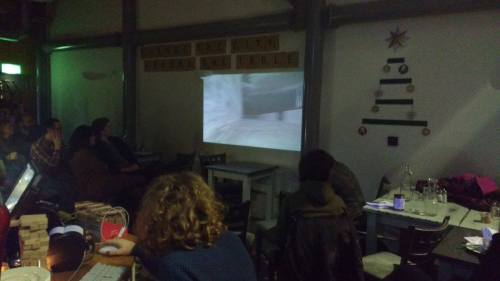 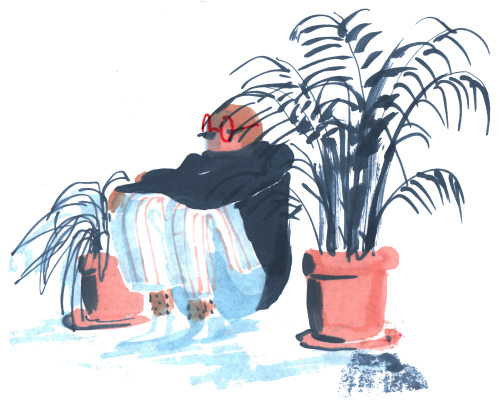 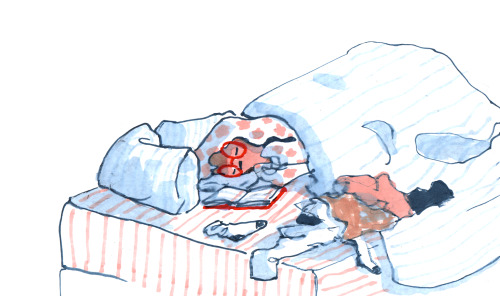 (This post was originally published on the old Dreamfeel Tumblr blog back on February 21st, 2017)

There’s so much to talk about aaaaa! Firstly, we’ll be at GDC next week with “If Found, Please Return”, so hit me up if you want to chat and play! Or if you just wanna hang out too. I’m going to be in the bay area from this Thursday. <3 Check above to see the back of my fancy business card. The later you get on, the more has been erased!

Last month one of the big focuses was the Flatgame Anthology here folks made Flat Games about something they did or somewhere they went in 2016. You can find all the entries here. https://itch.io/jam/flatgame-annual-2016 I was really blown away. We’re planning to collect all the entries into one place soon, Breogan Hackett is takng charge of this!!, and hopefully this is the first of many jams we run like this. Look out for a 2017 anthology in 10 months!

On the 12 of March we’re gonna run a casual workshop to folks to make em, email dreamfeelx@gmail.com if you’re interested in coming, there are really limited numbers though!

And on the 22nd of March we’re hosting a night showcasing all the games in Third Space, come! https://www.facebook.com/events/1336702286405193/I’m hoping we can continue running events like this. In the past year we ran two Eargoat events, one on the Fermijam and one on Kitty Horrorshow, with talks and a Q&A session with Kitty herself (awesome pic below by third space staff). It was a great success, and everyone there had a lot of fun. I also organised the short film club last year, and showed a lot of cool and unusual shorts. We did 28 screenings and about ~100 shorts! http://shortfilmlunch.tumblr.com

On the development front stuff is going well. 2016 was great year for us. It start with ‘If Found, Please Return’ our ambitious, experimental narrative game. We finished a demo in February and brought it to London for EGX Rezzed, the response was really fantastic. After that we continued polishing it and showed it in Berlin at AMaze and Dublin at State of Play. It was also at Screenshake in Belgium on the 11th and 12th of February (awesome pic by 'z buter’ below). And Fluc was shown in the Netherlands at the Games Arcade of the Incubate music festival, which was really rad. I’m probably missing some festivals or showcases here, but it was a good year for it.

At the end of the year If Found, Please Return was also the recipient of three (!!) awards from the Irish Design Awards: an award for best Game Design, a commendation for Collaborative Design, an award for Emerging Talent and even the Grand Prix overall award. Obviously we were extremely proud to have our work recognised like this, and it’s great to see the Irish Design Awards opening up to games in general.

Finally, just before Christmas I also released the Isle is Full of Noises. It’s a game that really focused on paring down mechanics to let the story and visuals speak more loudly. This was the inspiration for the flatgame jam. Liadh also publicly released her rad flatgame L'Origin du Monde that she made earlier in the year.
https://dreamfeel.itch.io/the-isle
https://liaddh.itch.io/lorigine-du-monde-mini-game

Aaaand, she also released a really cool journal of comics drawn at various museums from her New York trip: https://liaddh.itch.io/new-york-museum-drawings-2016

There are some other small games I made last year which I was holding onto greedily, Space Blood S02E08 and The Citizen Kane of Video Games, but next month we’re going to let them loose (pics below!). We’ll be back very soon with a lot of surprises! So, here’s two peeks of what we’re working on recently. I feel super confident and excited about what we’re doing at the moment and I can’t wait to share more.

Take care of yourselves <3
Llaura Ash